Buzz or buzzen’t or ah doesn’t? I love being a geek and maybe I’m a little post geek now as my job doesn’t require I be hands on months before anything get released, but what is Microsoft doing with Windows 8? 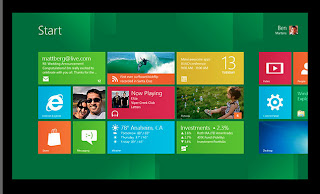 I think what they are doing is brilliant. We all know computing is changing. Most of us use a laptop and a tablet and a phone. Most of us use devices with different operating systems, no common applications or functions. Windows 8 seems to be the Operating System that can bridge all of those devices. Now do I feel it is perfect for all of them? No, I don’t. But it is early. Who remembers Windows 3.1 or the first version of Office? Concept first. Perfect later. I like that process. Good often works for 80-90 percent of people. If I had a common platform for every device that was 90% of what I wanted, I would be so sold. Right now the vendors, Apple and Google have 2/3rds of it down. Apple with iOS on the iPhone and iPad. Google, kind of with Android, but all the flavors makes it had to be cohesive. Both of these have forgotten the desktop, and I know Apple has OS X and Google has a netbook, but this is not the same. 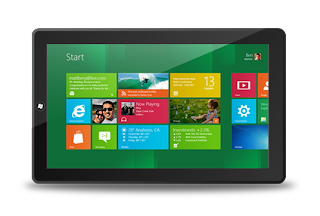 Microsoft is the first to be on all three platforms in a real way and I expect this to be the trend. Will they win? Not sure, but they are damn sure leading the way...
Posted by Steve Noel at 7:52 PM